Lord Ganesh is the God of wisdom, intelligence, and fortune.

Lord Ganesh is the God of wisdom, intelligence, and fortune. 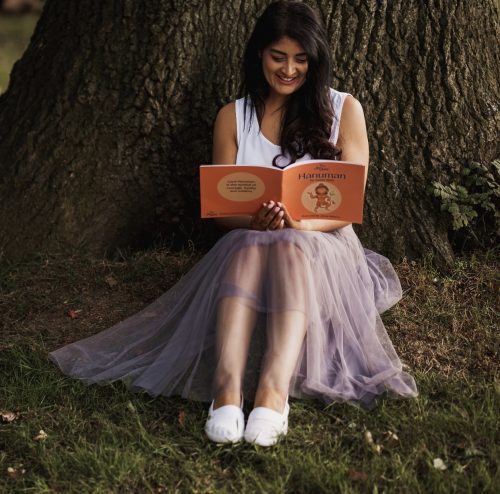 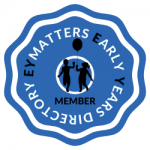 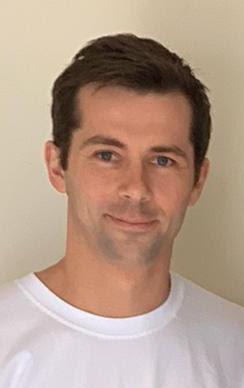