The subject matter is very heavy lifting but Debbie manages to help the reader navigate the complexity of disqualification through her own deep understanding and experience of complex Ofsted disqualification regulations. She explains the problems, challenges, and the pitfalls in a language we can all understand.

The subject matter is very heavy lifting but Debbie manages to help the reader navigate the complexity of disqualification through her own deep understanding and experience of complex Ofsted disqualification regulations. She explains the problems, challenges, and the pitfalls in a language we can all understand.

This book provides any Early Years setting owner or manager with invaluable guidance from a highly respected, experienced Early Years professional. Everyone in Early Years should be encouraged to read this book, keep it as a reference and use it to strengthen safeguarding procedures in light of increased understanding of disqualification by association. 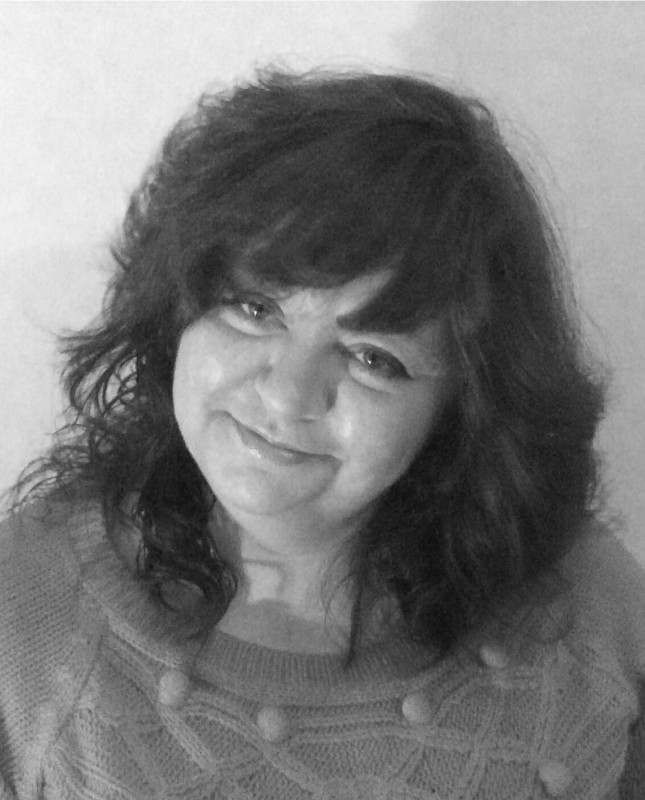 Debbie has been in the child care sector for 34 years. She started her career as a nursery nurse in a school and has worked as a deputy manager and a manager in full day care settings.

She began a career in inspection with the London Borough of Barnet as a Registration and Inspection Officer. Debbie also had her own training company for childminders as this service was cut by the local authority. Debbie moved to Ofsted in 2001 and was quickly promoted to work in Ofsted’s headquarters in London and began writing the C.I.E. (Compliance, Investigation and Enforcement) handbook. Debbie also wrote leaflets, policies, procedures and developed training for inspectors on compliance and regulatory issues. In 2003, she became a team manager, managing a team of 8 inspectors in Brent and Kensington and Chelsea.

In 2006 Debbie was again promoted and began working as a Field Area Manager. Her role was to manage a team of team managers which she did in both London and across the South East. Her role included making serious decisions such as cancellation or the suspension of child care providers and she also undertook various projects such as improving the registration process.

In 2009, Debbie began work as an investigator for Ofsted. As the government added new requirements to the E.Y.F.S. she found that no-one understood these and took the stance that she could no longer regulate people who were not helped to understand the new requirements.

Debbie started her own company, Influential Child Care Training and now works as a freelance trainer and consultant. She regularly submits articles to Nursery Management Times. She has been frequently featured in Nursery World articles and works with the Ofsted Big Conversation.

Debbie is an Early Years Champion. Fighting injustice and protecting children is her absolute motivation. Her work with her company ‘Influential Training’, as well as Ofsted Big Conversation and NEyTCO, has raised the quality of safeguarding practices in Early Years

“I was due a visit from Ofsted as they had concerns that I did not understand the disqualification requirements, Debbie gave me a copy of her book and I read it before the inspector came back. It was invaluable, I learnt so much that when the inspector came she told me my knowledge was excellent. Thank you Debbie and I hope everyone in childcare takes the time to read it.”  Jenni Bearfoot, Happy Bunnies Manager, Gillingham