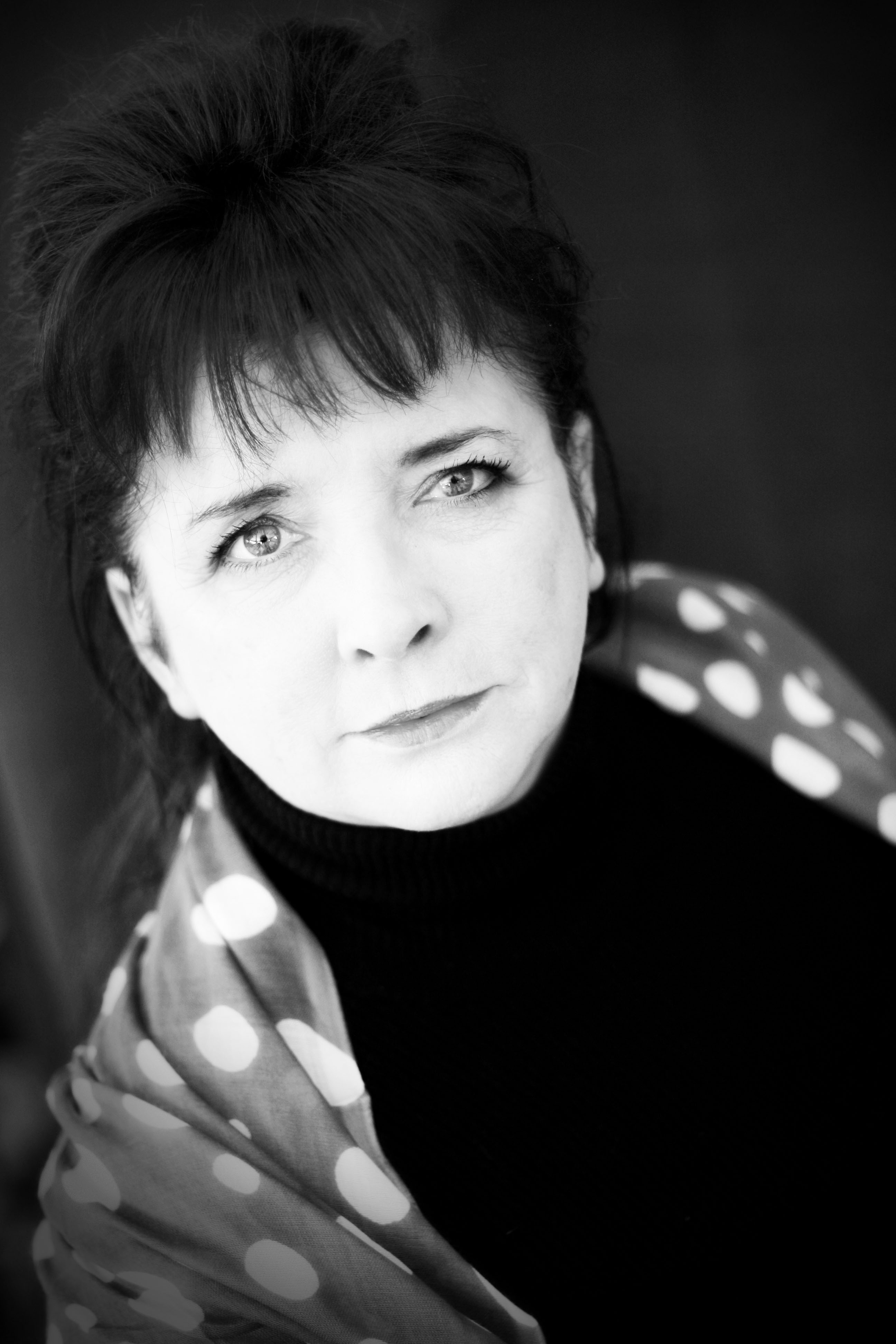 It is with a heavy heart that I am writing to you today to inform you that NEyTCO is unable to meet its liabilities and can no longer legally trade. We have employed the services of Carrie-Ann James who is authorised to act as an insolvency practitioner in the UK by the Insolvency Practitioners Association. Carrie-Ann James and Benedict Mackenzie are bound by the Insolvency Code of Ethics when carrying out all professional work relating to an insolvency appointment.

This is devastating for everyone, particularly in light of the many members who have been helped by NEyTCO and those new members wishing to join. My heartfelt apologies to you all, to our members, our board members, our partners, supporters, and of course, not least to our creditors.

We have been unable to inform the many prospective members why we were not processing their applications as we had to stop trading and relinquish all control. Once the decision was made to stop trading and employ the services of Carrie-Ann James and Benedict Mackenzie we could no longer accept any payments from members or partners for monthly membership fees or services rendered. It may have appeared that we were ignoring the many calls and emails these last few weeks, but we had no choice but to allow the process to move forward and could not share this information until now.

NEyTCO was founded by Laura Henry on 4 June 2014, following an extensive survey of Early Years professionals from different sectors to see if there was a need for a membership organisation to draw together expertise in this field. The company was set up as a Community Interest Company with an asset lock to provide this membership organisation and set best practice, with collaboration, connection, support, and professional exchange the focus of all our activities for the first four years. At this early stage I was to act as a consultant, but it became necessary for me to step in as CEO and personally fund NEyTCO to ensure it continued to represent its members and meet its obligations to the EY Trainers & Consultants Community.

From November 2016 to April 2017 I was absent for six months due to ill health and relied on my assistant to fulfil the operations role within the business until my return. Subsequently, I needed further surgery and during this period of serious illness I was aware of the need to continue NEyTCO and to delegate business operations. Sadly, this exacerbated problems and although we managed to deliver NEyTCO’s 2017 conference, it was at a huge cost to the business. In fact, many of the activities during the time I was ill were loss making, which necessitated a fresh new team headed by Juliette Davies.

Juliette has been totally dedicated to NEyTCO and our members, putting her heart and soul into the job. Despite her commitment, the previous problems and losses she inherited created a significant amount of work to even understand the position NEyTCO was in. Juliette has worked extremely hard since July 2017 and has been very successful in attracting new members, supporting current members and working with me on many new projects. Even so, as brilliantly as Juliette has performed throughout her time with NEyTCO, it is now clear that the business cannot meet its liabilities and can no longer legally trade. I have supported the business financially and have used all my personal funds to do so, totalling £146,000 plus expenses without taking a salary throughout the four-year period. I gave it all to support NEyTCO and our members but have had to face the facts of our position, which is devastating for us all. My ongoing ill health was a major factor in NEyTCO’s demise and I have to accept this fact.

We are now in a position where the company cannot meet its liabilities and I am unable to continue to support it. It was agreed that the best way forward is to place the company into liquidation and bring NEyTCO to a close as expediently as possible.

Finally, throughout the last four years I have seen first-hand the calibre of our EY Trainers & Consultants and the incredible skills, determination and work ethic you possess. Please continue to collaborate and work together to raise standards, support one another and work to materialise the vision we all share. Please support Juliette as she remains active in the sector. She is so willing to support you and as I’m sure you know she is brilliant and so very capable.

I will miss you all and wish you the very best in all you do.