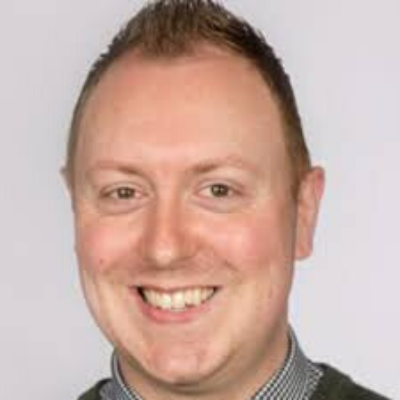 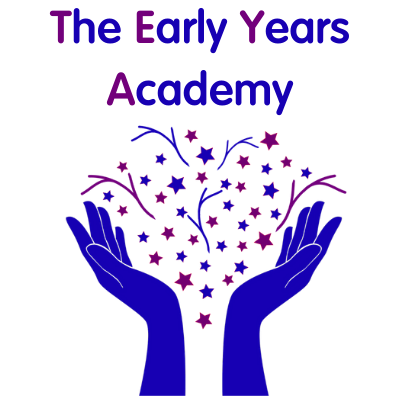 Aaron is a Principal Lecturer in Early Childhood at Nottingham Trent University with a specialism in Early Help, Child Development and Child Protection.

Aaron has been working in the Early Years / Childhood sector since leaving formal education. Since graduating he has been heavily involved in the Early Years and has worked in this sector for the majority of his career; he has also taught Early Years and Care in Further Education. He considers himself fortunate to work for Sure Start and Short Breaks for Children with Disabilities where he led a large team. He has also been a Children’s Commissioner for Public Health and Social Care.

Prior to joining Nottingham Trent University, Aaron was a Senior Curriculum Leader in a large University in Birmingham with responsibilities for Early Childhood and Early Years and also became the Lead for Curriculum for Apprenticeships.

His current roles cover many areas within the Early Childhood Arena including being a member of the Executive Committee of the ECSDN (Early Childhood Studies Degree Network, Joint Chair of the Children, Young People and Families Level 4 & 5 Apprenticeships Standard and is currently supporting the Level 6 Apprenticeship in Early Years and supports the strategy of research and current practice at Pen Green.

In addition he has recently become the joint Co-Founder and Co-Chair of the newly form Early Years Academy which allows Early Years professionals to gain professional Recognition through Fellowship Awards.

Aaron is an active member of the Early Years community and positions his work within practice, still working closely with the PVI and Maintained sector, providing an online platform for practioners and all Early Years professionals via his app and website, Early Years Reviews by Aaron which includes a blog which is well situated in the workforce, with many researchers and practitioners discussing contemporary topics.

Aaron is currently researching about apprenticeship pedagogy in Higher Education and how this may differ depending on the route a learner chooses. 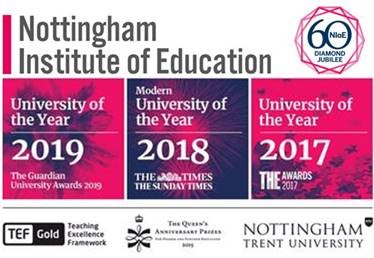 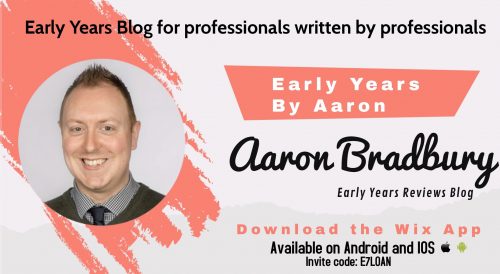 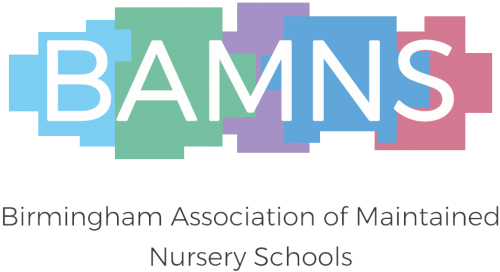 #BrewEdEYBham
Aaron is part of #BrewEdEY Birmingham team, along with Dr Valerie Daniels organising the regular Events with a range of inspirational and informative speakers.

The Early Years Academy has formed as an Organisation to bring the Early Years and Childhood profession to be at the forefront of reflecting on an individuals practice which encompasses offering an online platform and community for Continual Professional Development.

Professional Recognition from an award of a recognised fellowship from The Early Years Academy which will be offered by reflecting on the professionals practice and meeting the standards outlined within each level of fellowship. This will be identified and differentiated through your own practice within the Early Childhood Workforce globally and locally for children 0-7 years of age.

Aaron has been a great support to the Pen Green undergraduate and postgraduate degree programmes. He understands the importance of working with children and their families from disadvantaged areas and is a huge advocate for integrated working. He is very knowledgable about pedagogy, andragogy and Higher Education and we are very pleased he is part of our steering group

I first met Aaron when I approached University College Birmingham regarding working in partnership to deliver a Higher Education Apprenticeship in Children and Young People. Aaron was the lead trailblazer for the apprenticeship was extremely knowledgeable and helpful and supported us through a stringent validation process to be approved with the university. We could not have achieved approval, if it wasn’t for his help and expertise throughout the whole process. I very much look forward to working with Aaron the future and would recommend him very highly when it comes to providing expert advice and setting up successful collaborations in higher education within Children, Young People and Early Years. 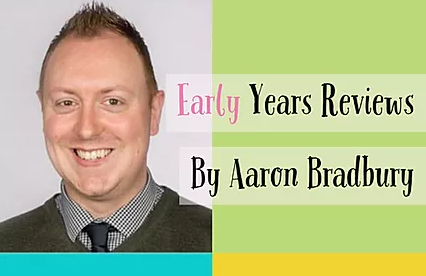